Since the ancient times and due to its geographic location, Anatolia has been a bridge between the East and the West while also being one of the most important turning points of the Silk Road. During the Middle Ages, the Silk Road was stretching on multiple itineraries from Central Asia to Anatolia and then from Thrace to Europe.  Furthermore, on the Aegean coast the ports of Ephesus and Miletus, in the Black Sea Region the ports of Trabzon and Sinop, in the Mediterranean the ports of Alanya and Antalya were used in order to reach Europe from sea.

The Silk Road in Anatolia

Seljuks have taken measures to provide security by building caravanserais on these roads.

of people I met in Caucasus and on Silk Road 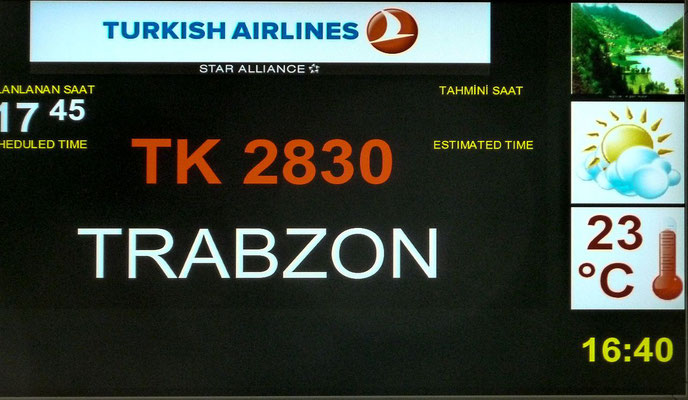 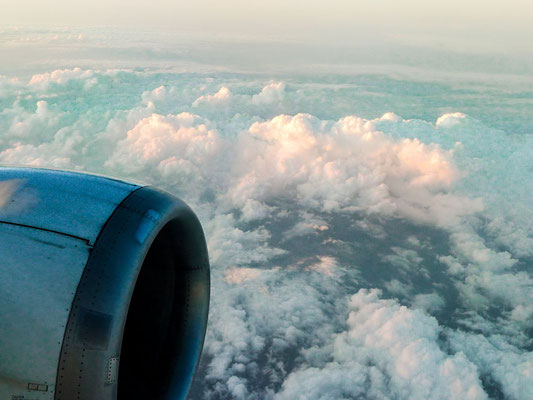 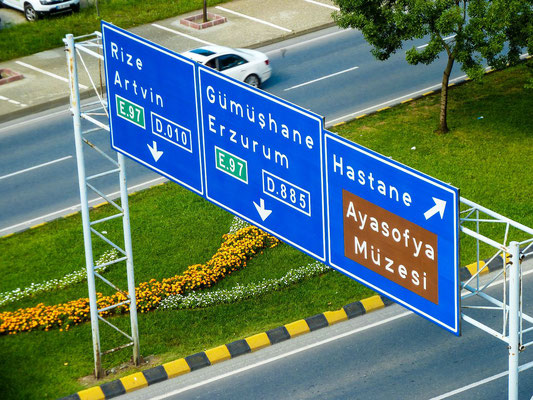 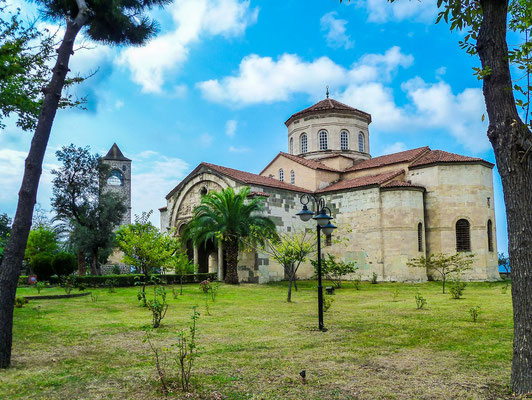 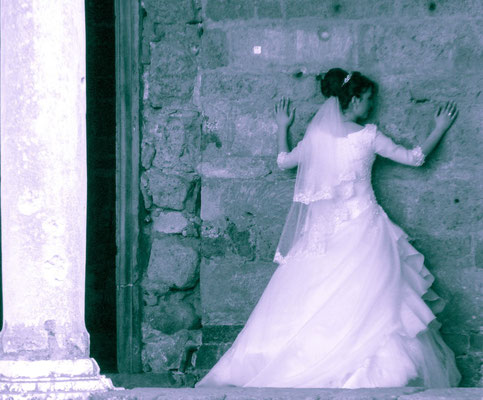 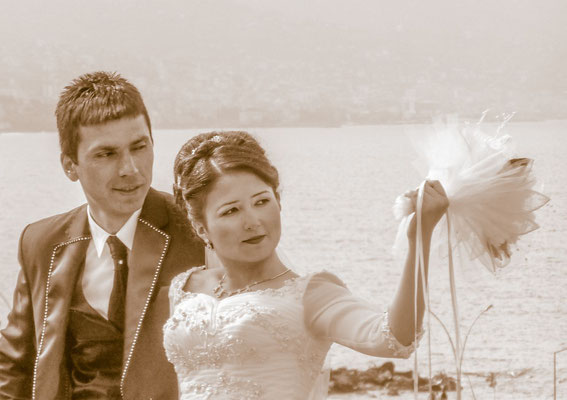 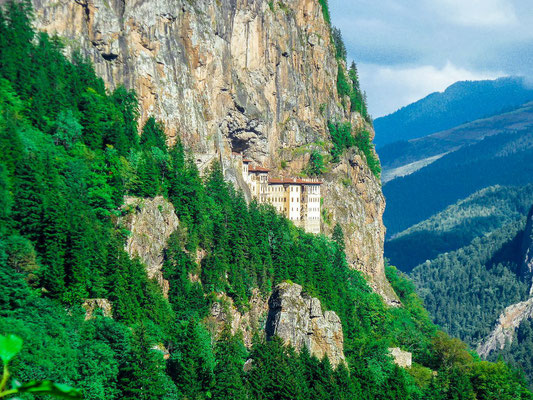 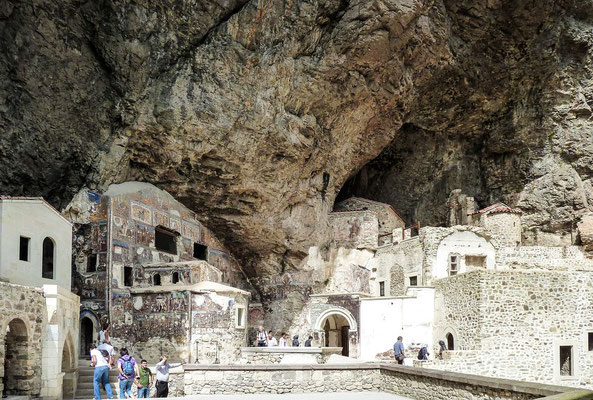 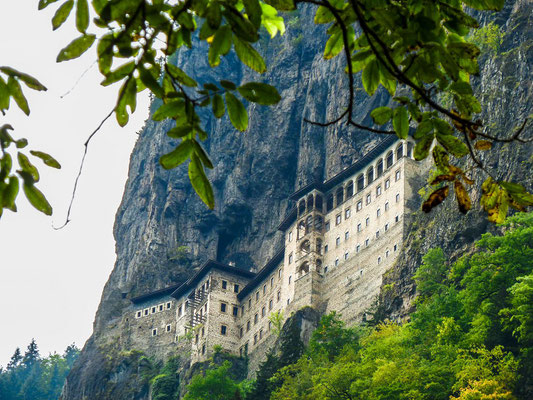 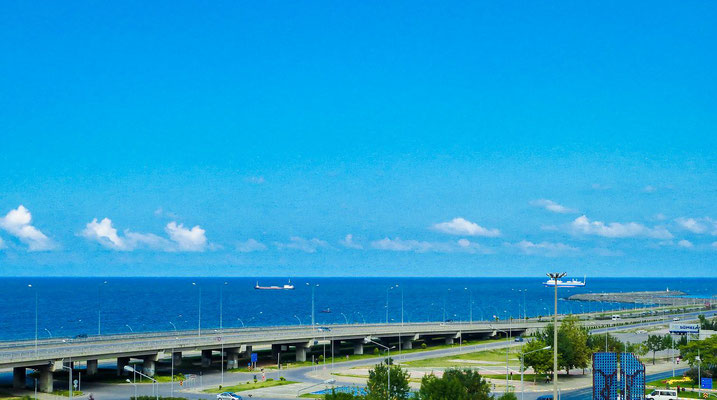 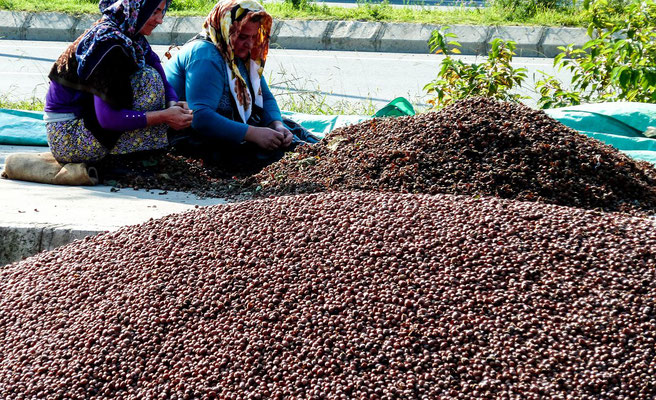 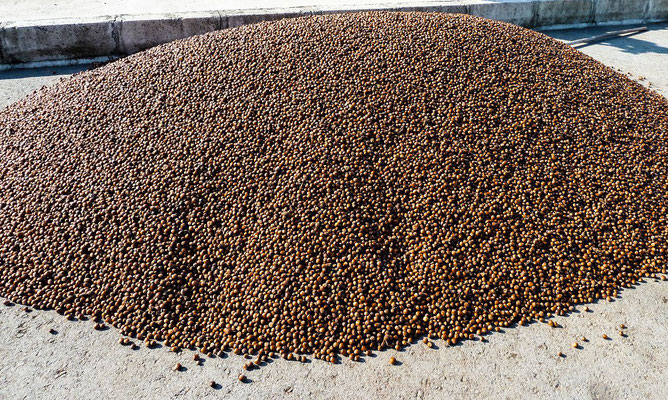 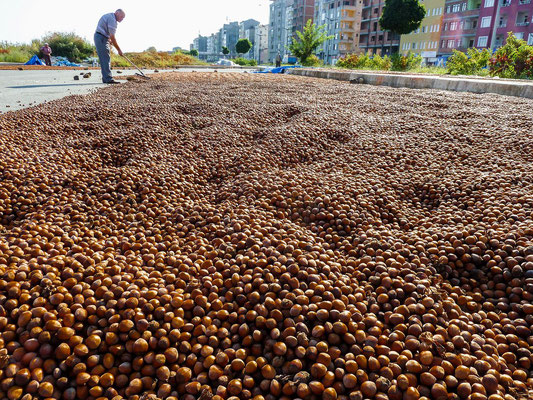 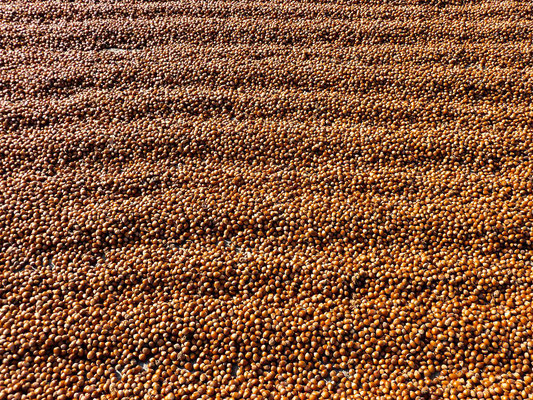 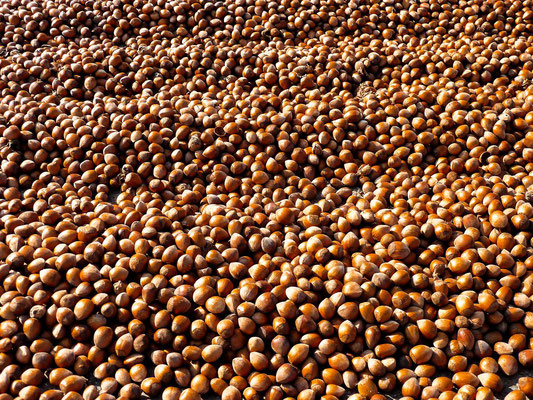 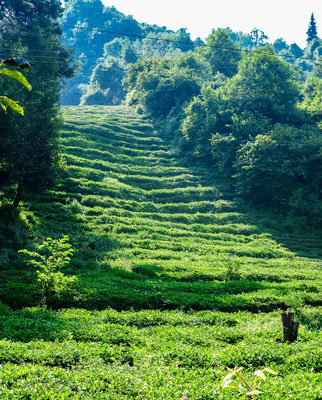 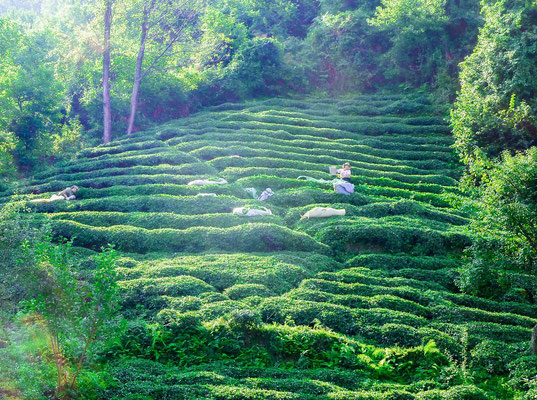 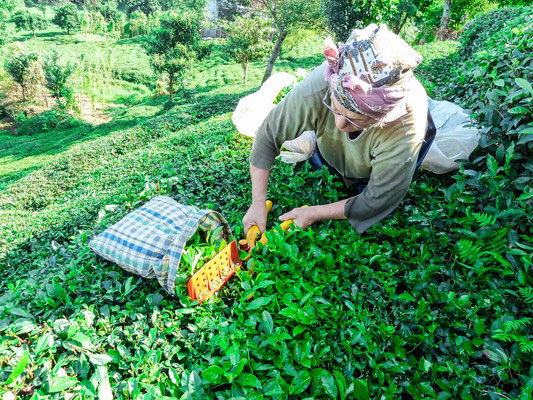 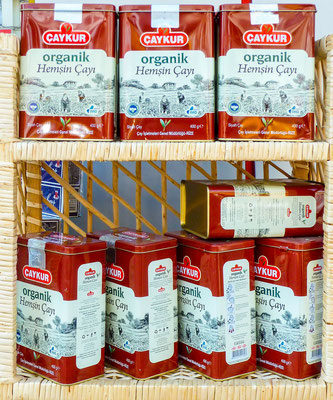 In the Pontic Mountains 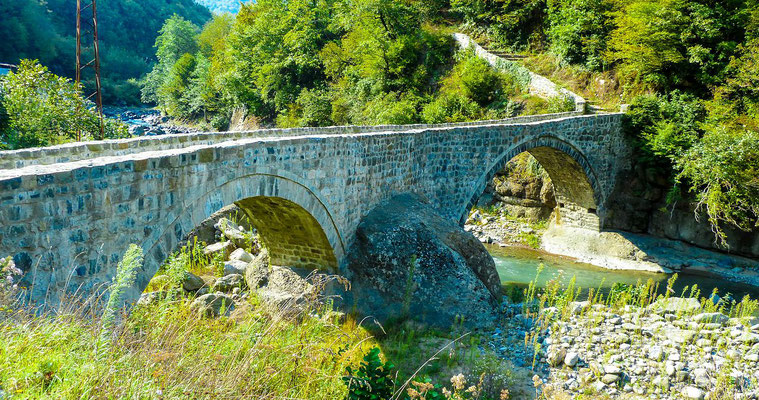 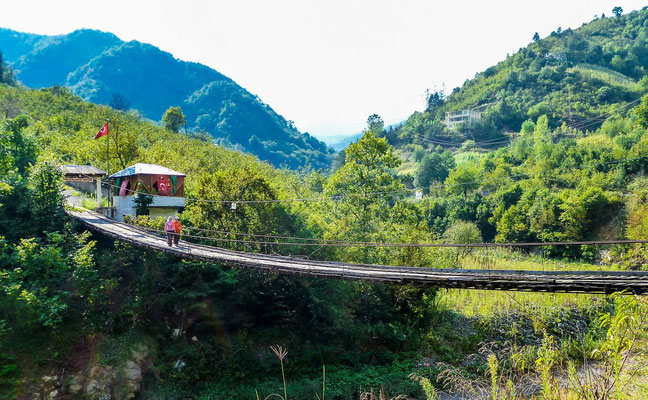 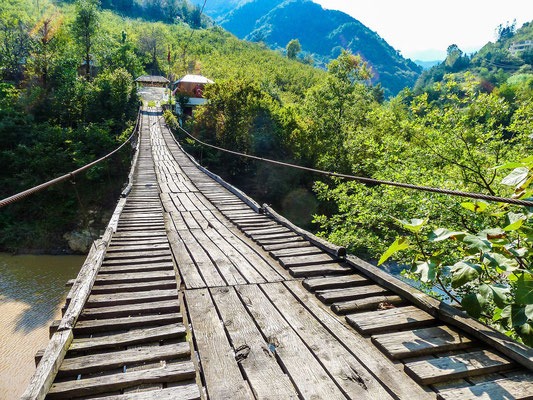 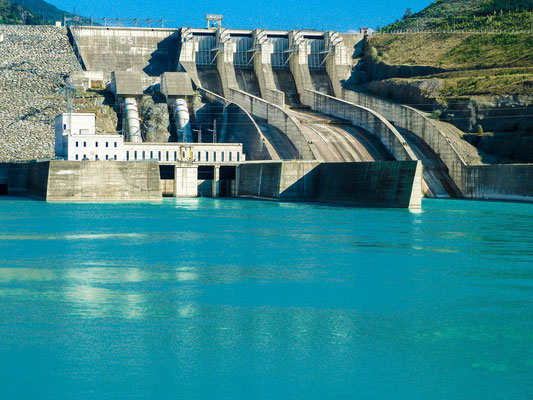 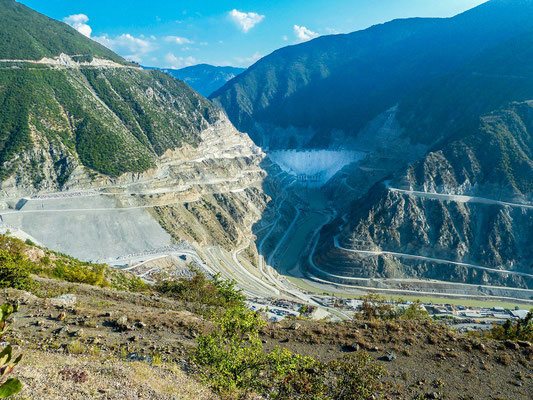 with the kind support of kulturreisen-gordion.de